Guoxing Technology teaches you how to identify whether the product has passed plasma surface treatment?
Author：Original Click ：2594次 Date: 2021-04-22

Guoxing Technology teaches you how to identify whether the product has passed plasma surface treatment? We know that the data after plasma surface treatment will have some changes in appearance, but it is impossible to distinguish whether the data is processed by the naked eye, so is there a simple way to quickly identify whether the data is processed by plasma? There are several commonly used methods that can be quickly identified: First, through the indicator label and the plasma indicator-metal compound, users who use plasma equipment can recognize at a glance whether plasma treatment has been performed. It takes almost no time to complete the test. It can be applied to any treatment of any plasma equipment, whether it is cleaning, activation, etching or coating. Even after a few weeks or even months have passed, these indicators can still be used to identify whether your product or semi-finished product has received plasma treatment before. Second, the indicator label The label is a specially coated film that can be directly placed in the chamber as a reference or can be attached to the component. As long as the dark indicator dot disappears, it means that the plasma treatment has been successfully completed. However, the indicator label can also be used for equipment testing. In this case, place the label in an empty vacuum chamber and ignite the plasma. Third, dyne pen: dyne: [English dyne] The unit of force, the unit of the surface energy of an object, a small dyne value, a low surface energy of an object, a large dyne value, a large surface energy of an object, the greater the surface energy, The better the adsorption, the better the bonding and coating effect; the dyne pen can directly test the surface energy of the object, which is convenient and reliable to use. Standard: Test with a dyne pen on the surface of the workpiece before treatment, generally below 40 dyne, which is not conducive to bonding and coating; after treatment, the dyne value of the surface of the workpiece can reach 55-60 (different materials have different treatment effects), compare Conducive to bonding and coating; suggestion: simple and reliable operation, it is recommended to use. Fourth, water drop test: The dyne value of water is 72. Generally, if the hydrophilicity of the treated workpiece is good, it means that the surface energy is higher, which has exceeded 70 dyne, and bonding and coating are ideal. Standard: Use a relatively thin needle tube to titrate, and the water droplets can spread evenly after reaching the surface of the workpiece without accumulating together; Suggestion: The water droplet test is simple and convenient, but the surface of some materials can not reach 70 dyne after treatment, so this method is not obvious; The mechanism of plasma treatment mainly relies on the "activation" of the active particles in the plasma to achieve the purpose of removing stains on the surface of the object. In terms of reaction mechanism, plasma cleaning usually includes the following processes: inorganic gas is excited into a plasma state; gas phase substances are adsorbed on the solid surface; adsorbed groups react with solid surface molecules to form product molecules; product molecules resolve to form a gas phase; reaction The residue is detached from the surface. The biggest feature of plasma cleaning technology is that regardless of the type of substrate to be processed, it can be processed. It can treat metals, semiconductors, oxides and most polymer materials, such as polypropylene, polyester, polyimide, and polychloride. Ethane, epoxy, and even polytetrafluoroethylene can be handled well, and can be used to clean the whole, part, and complex structures. 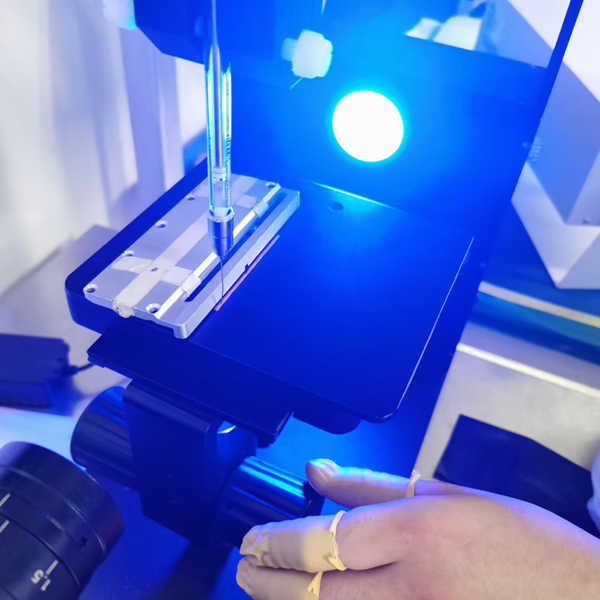